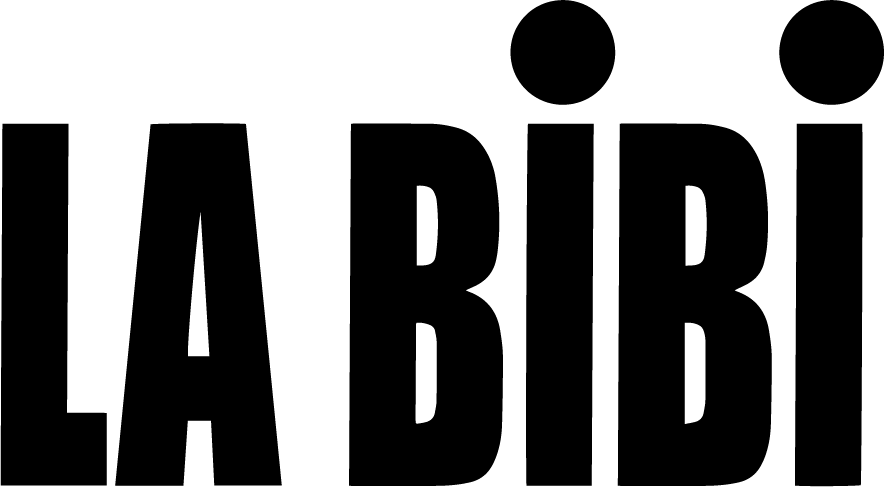 The Finnish duo GRÖNLUND-NISUNEN arrives to Mallorca. LA BIBI Gallery is pleased to announce its upcoming exhibition of artists Tommi Grönlund and Petteri Nisunen for the next edition of La Nit de l’Art 2022. 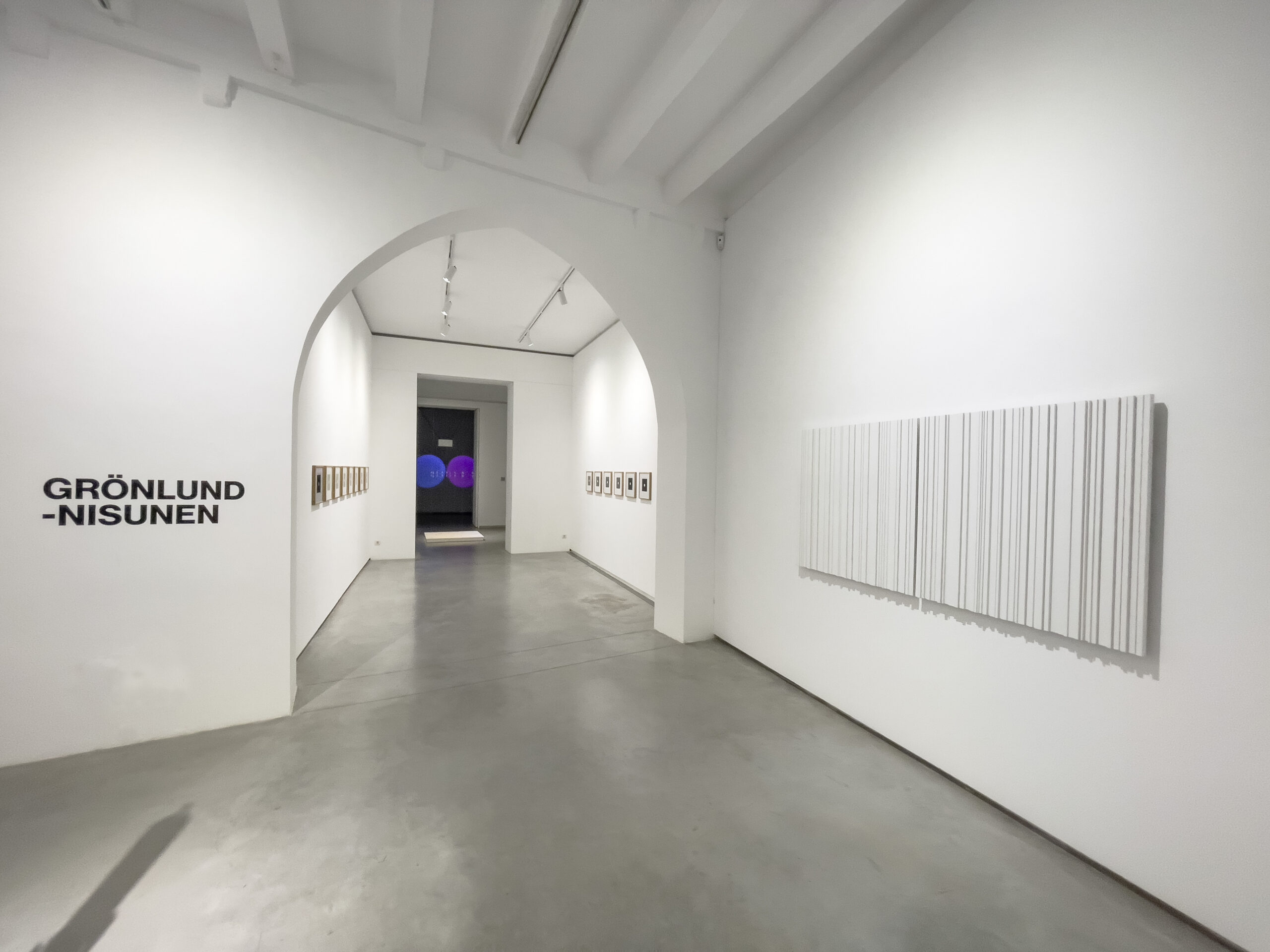 Known worldwide for their interdisciplinary practice, they reexamine through their work the sonic and visual flow of nature, its movements and transformations, to reactivate people’s curiosity about the world. As a result of their constant observation and research on the phenomena of nature, they invite the viewer to take their time to find, meditate and discover. 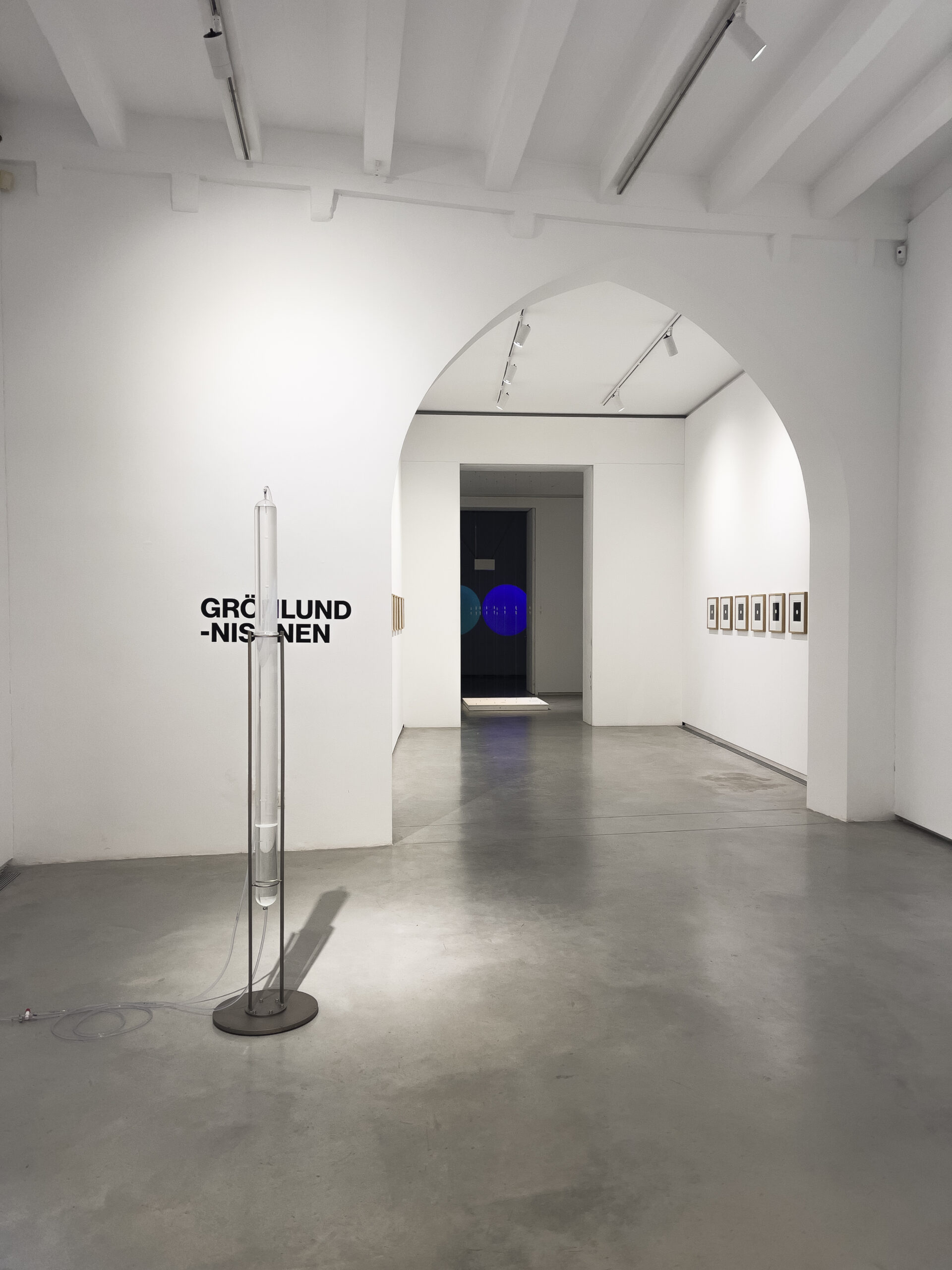 On occasion of awarding the two artists the 2013 Leonardo da Vinci World Award of Arts, The World Cultural Council wrote: “Their interdisciplinary approach brings together art, design, architecture and science. Their large-scale spatial interventions and public as well as gallery installations involve a variety of materials and technologies, from the use of objects to light and sound. Nisunen and Grönlund deal with space, be it physical, ethereal or sonic. Works tend to change or reshape space and stimulate sensory perception through direct intervention, often with complex technical installations. The artists are not committed to one medium only, but are endlessly curious, capable of moving between disciplines and changing approaches.”

Since its opening in August 2021, LA BIBI GALLERY has developed experiences and new realities that go beyond the physical space of a gallery in cities such as Venice or Madrid. The gallery continues innovating with its fourth exhibition and the second in Mallorca since its opening. On this occasion, the exhibition starring the Finnish duo will be installed in the heart of Palma in a minimalist and sober space, characteristics that perfectly define the work of the artists. 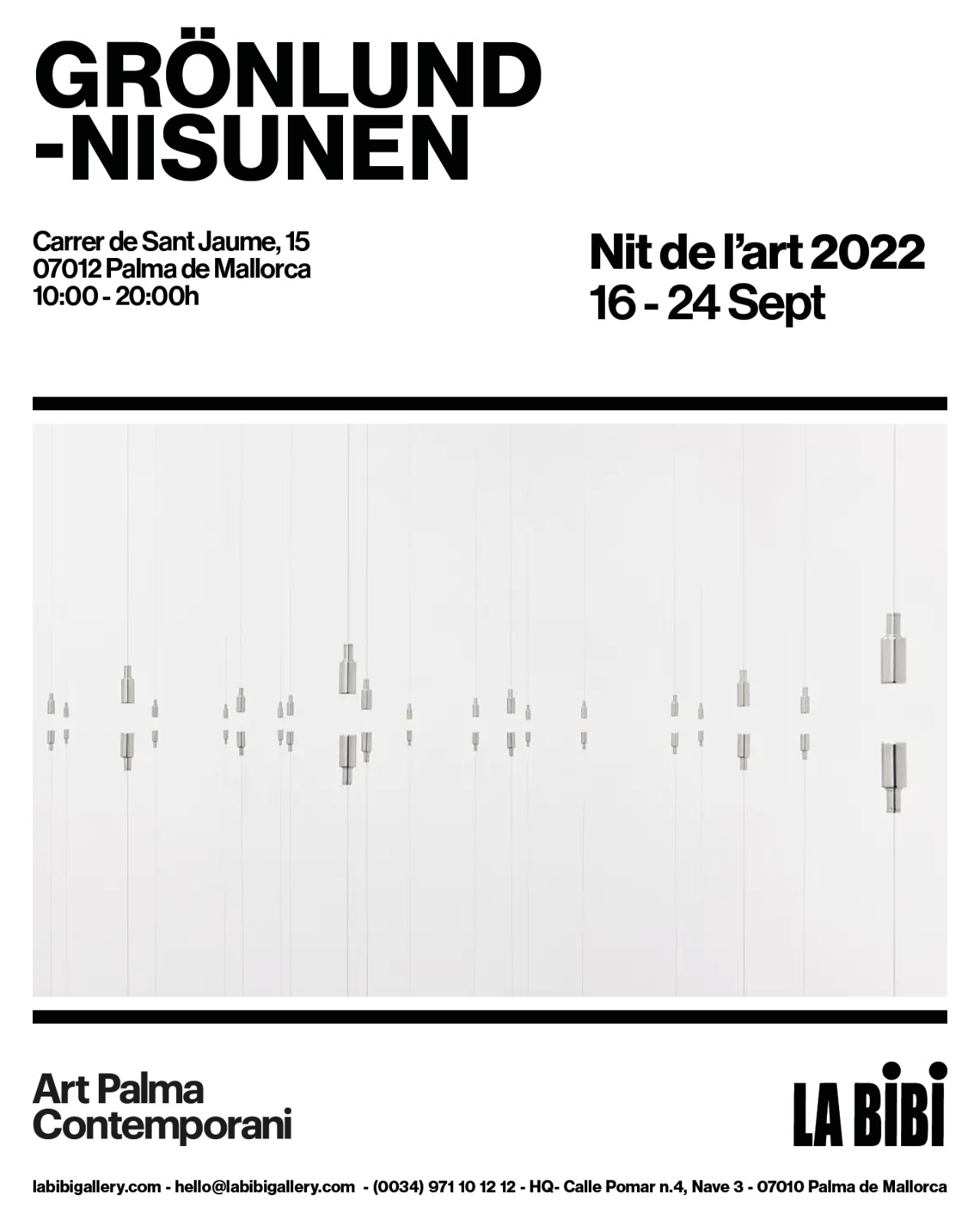 Through observation, we can communicate with the ever-morphing ebb and flow of things and thus better understand our relationship with the world, as a Chinese saying goes “to investigate things is to attain knowledge ”. The world to us is not a collection of objectified things anymore, but a congregation of concrete realities, facts of matter. Within the flow of matter, our cognition and sensibility are reconciled, revealing its inner glow. 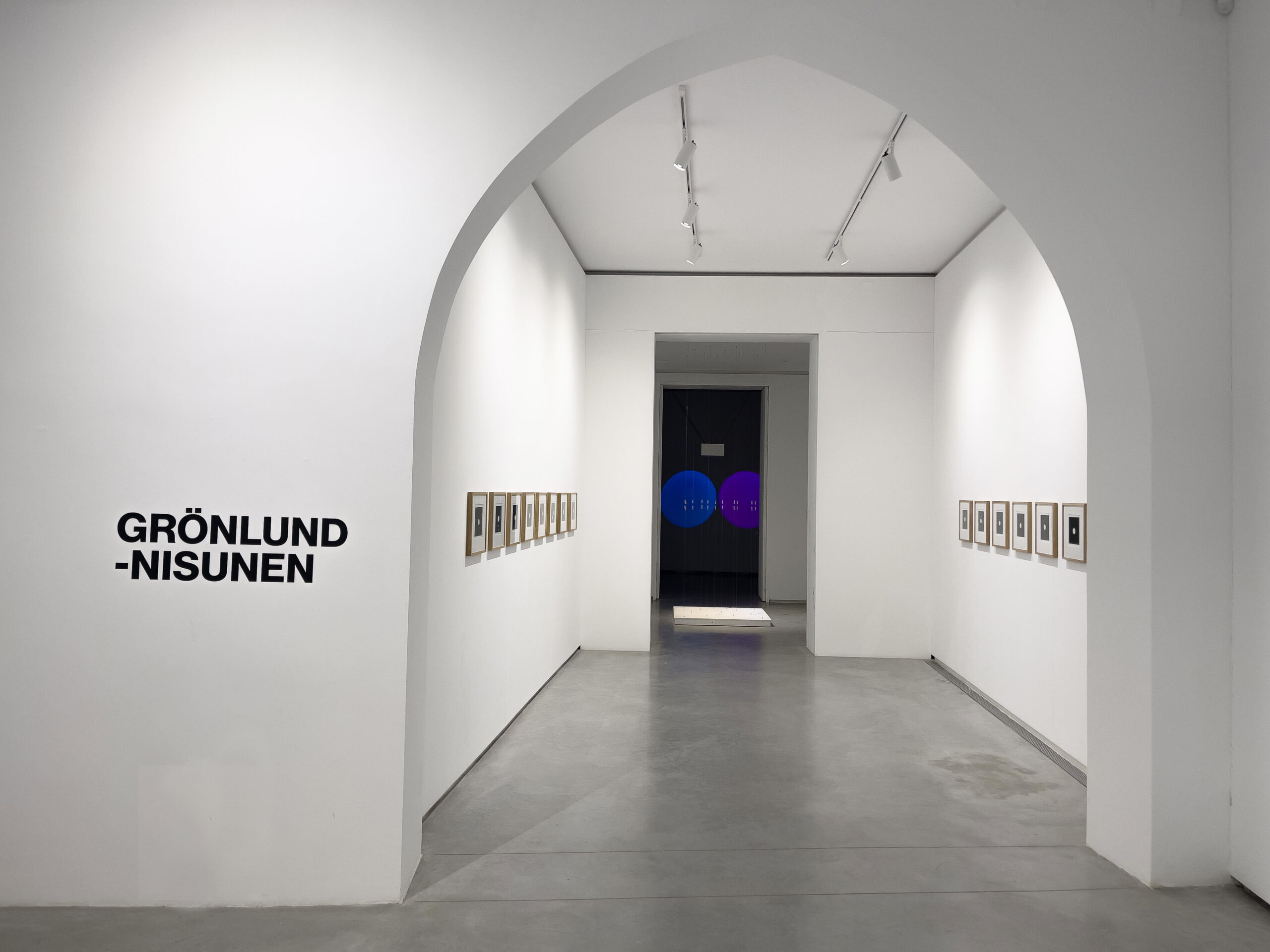 Going beyond the visible phenomena of nature, Tommi Grönlund and Petteri Nisunen have persevered in their exploration of its true intentions. Their inquiries do not stem out of pretense, but out of their genuine enthusiasm for the living world. Seemingly hard and fast logic of the world is all too often taken for granted, as dogma, reduced to a lifeless dataset. The artists reverse this process. Through a variety of interdisciplinary tactics, they reexamine the sonic and visual flux of nature, its many movements and transformations, to re-ignite people’s curiosity about the world, make them aware of the consequences of their own behavior. 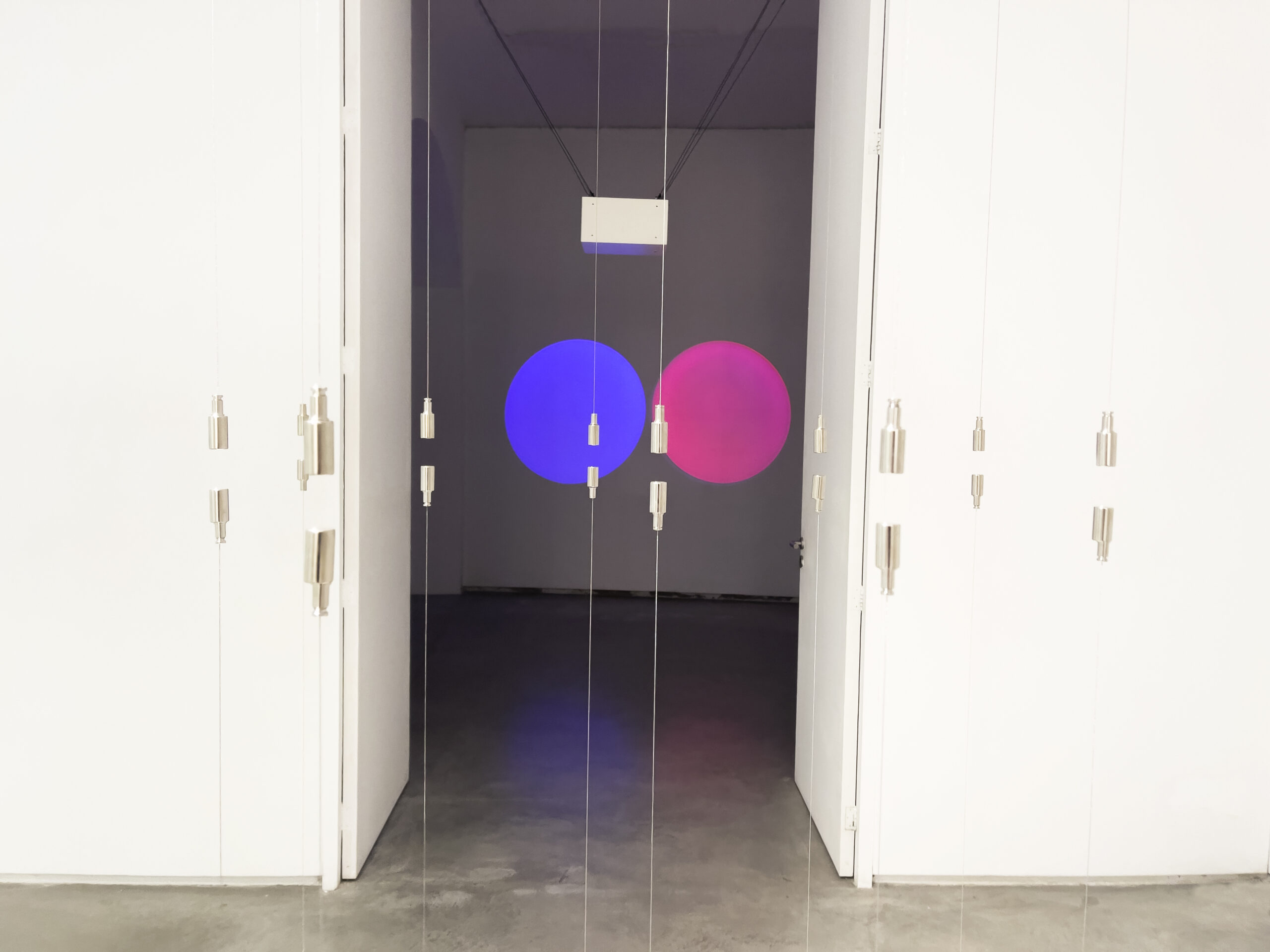 Tommi Grönlund and Petteri Nisunen’s architectural and kinetic installations are minimal yet poetic, restrained and precise in their expressive language, rigorously rational. Instead of making their works emotionally “loud,” the artists’ speech is latent, leaving the audience enough space to discover and speak for themselves.